New York has been an active port for over 400 years, ever since the first Dutch explorers and settlers arrived on the shores of the New World, in what was first named New Amsterdam. Over these centuries, tens of thousands of ships have entered and left the port without event, but hundreds more have met their fate on the ocean floor as a result of collisions, groundings, bad weather, acts of war, and other unfortunate events. Our Underwater Artifact Exhibit looks back at the history of the port of New York and its surrounding waters by taking a look at some of the vessels that have been shipwrecked here, and call Davy Jones’ Locker home. Established with the help of local SCUBA divers and dive boat operators, over one hundred artifacts recovered from the deep are on display.

Among the local shipwreck artifacts featured are: 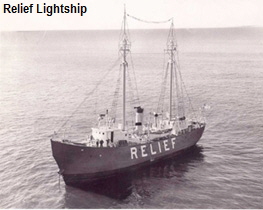