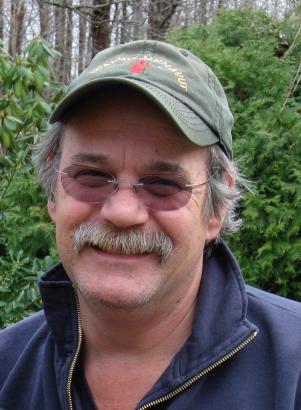 Walt Nadolny, professor of Marine Transportation at SUNY Maritime College, has been awarded a $135,000 grant from the National Fish and Wildlife Federation to continue his work on the highly successful Mariner Environmental Education, Marine Defenders Project.

Nadolny’s work with the project has been to create lesson plans designed to teach college students about chronic oil pollution, including its impact on the environment and laws that govern pollution. In addition to the lesson plans, the project includes a website, a video and a pollution reporting app. The lesson plans and other materials have been incorporated into courses around the globe.

Nadolny has been teaching at Maritime for 13 years. He is a delegate to the International Maritime Organization’s marine environmental pollution committee and a member of the steering committee of the Environmental Consortium of Hudson River Valley Colleges and Universities.